Advising next generation trailblazers on how to lead, inspire and maximize stakeholder value by reimagining and refining their communication strategies 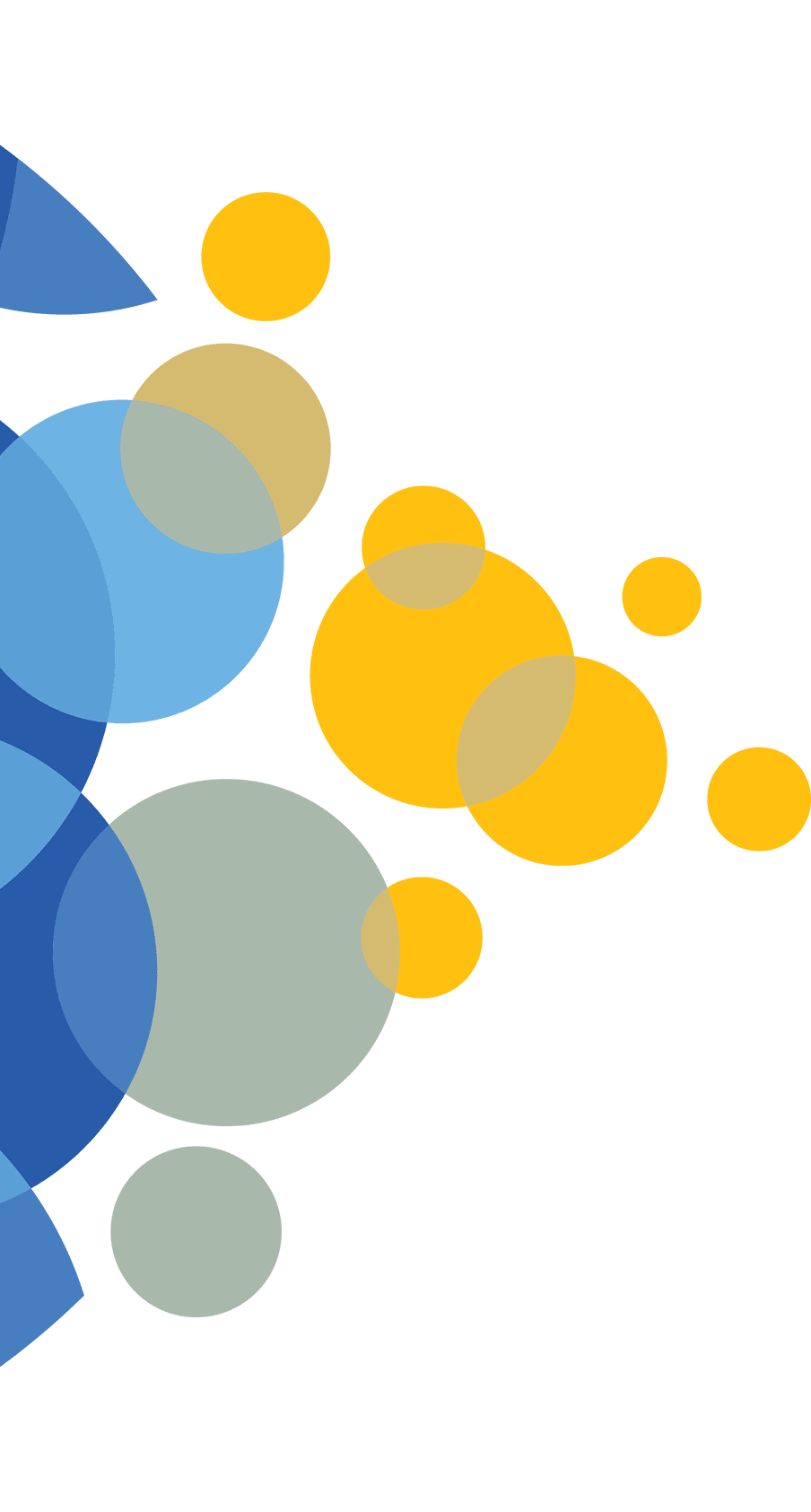 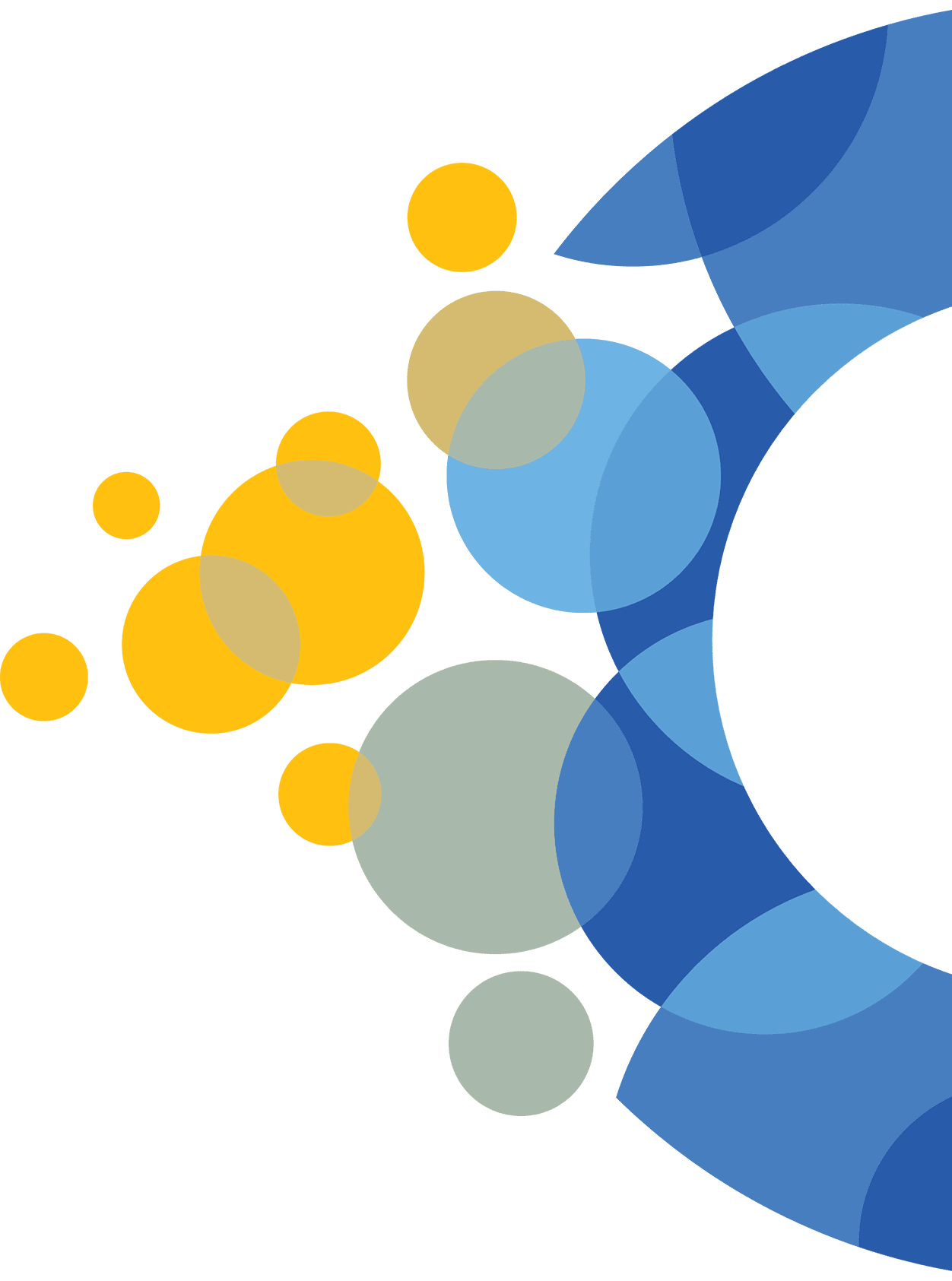 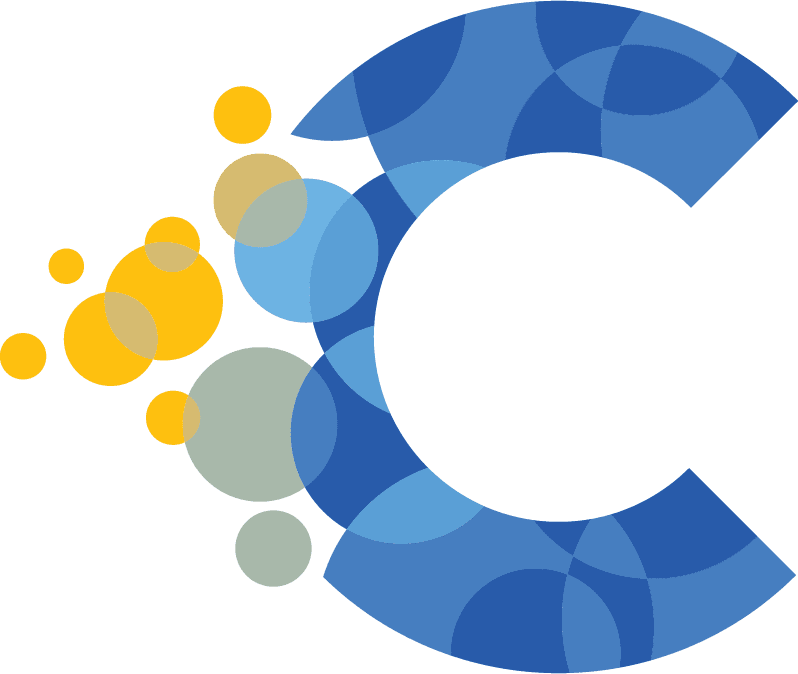 CatalystsOne is an executive advisory firm for global tech and social impact innovators. We advise next generation trailblazers on how to lead and inspire by refining their business and communication strategies to maximize stakeholder value. CatalystsOne provides strategic insight, advice and services to US-listed companies. CatalystsOne aims to upgrade management and board level interaction and communication efforts with Wall Street by advising executives facing critical stakeholder issues and crisis situations in today’s rapidly changing environments. 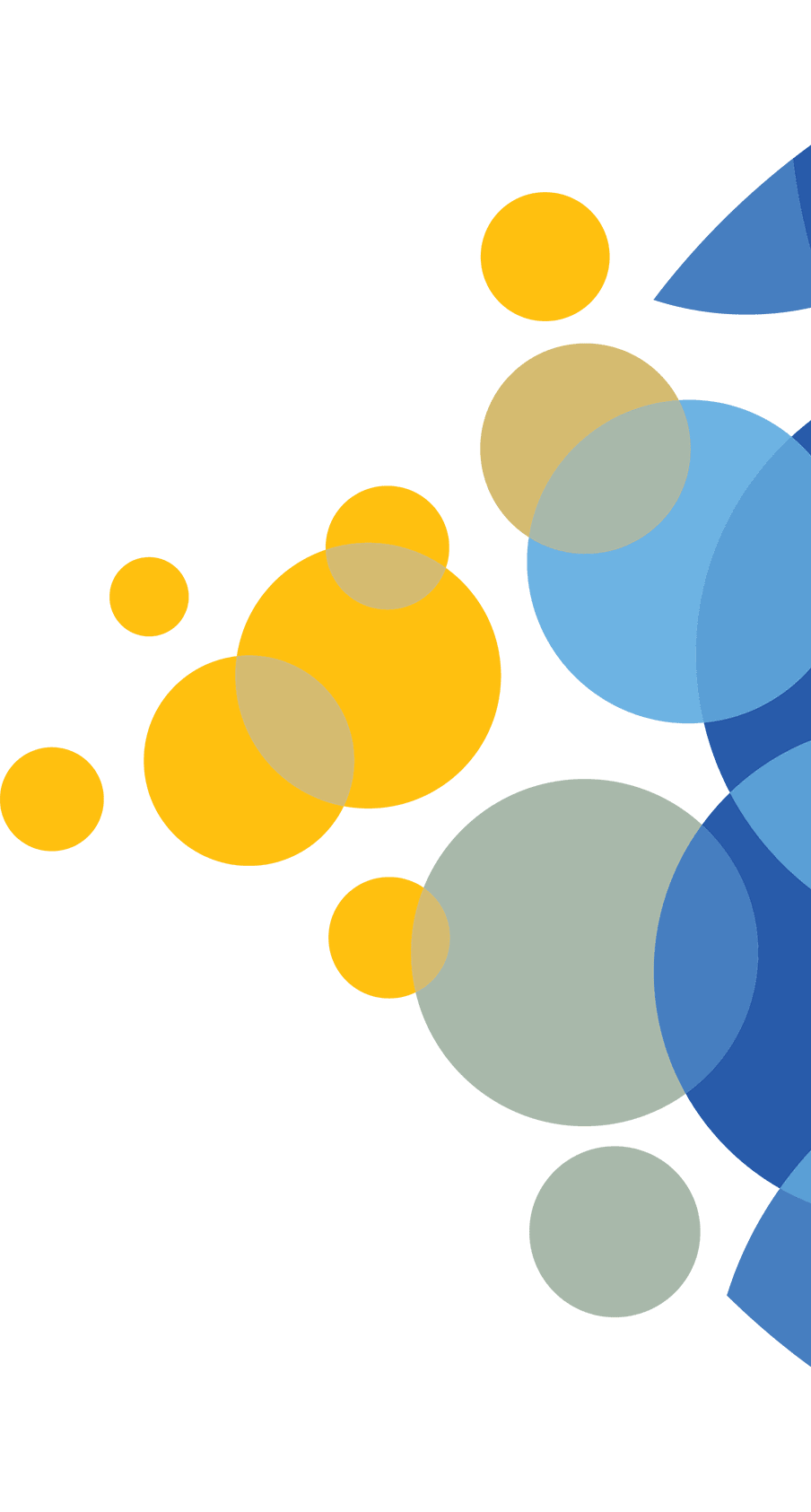 We advise senior management teams and Boards of Directors on mission-critical communications issues that directly impact stakeholder value. We partner with management teams and BODs to formulate a strategy based on consistency, transparency and accessibility to build the foundation for long-term credibility with the Street. We help private companies, pre-IPO and publicly-listed companies shape their growth narratives, according to the stage in their life cycle. 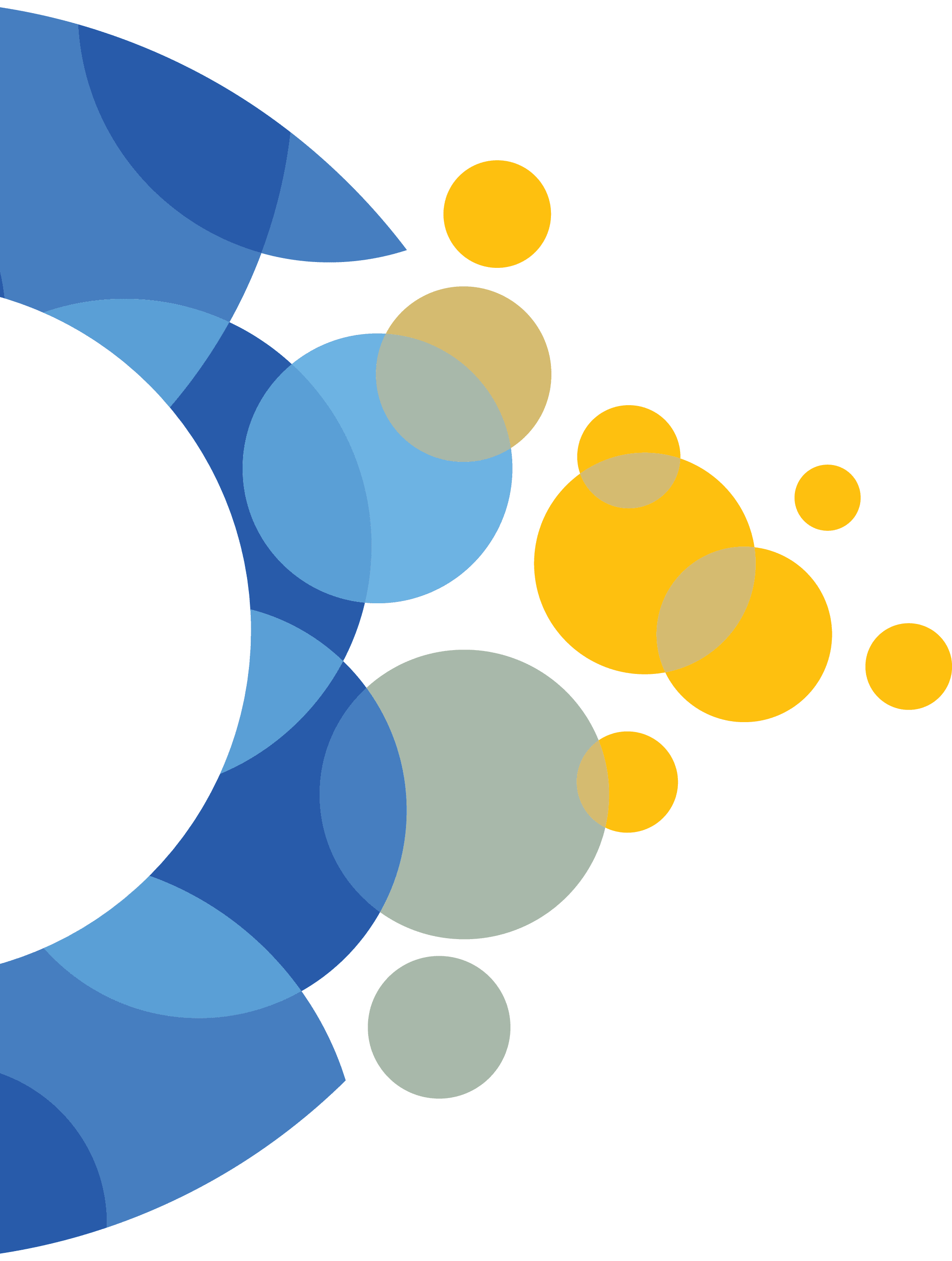 We help our clients amplify their brand and control their narrative in the media. We help formulate clear, concise and credible media communication strategies, consistent with financial communications, to maximize stakeholder value.

Rise above the unexpected. Companies can face unexpected, disruptive situations throughout their corporate lifecycle. Having experienced a broad range of crisis situations first-hand, we proactively advise our clients to deftly navigate these unexpected situations in today’s capital markets.

With heightened institutional investor demand for corporate responsibility, ESG initiatives are a growing priority for management teams to improve stakeholder value. The “growth at any costs model” has evolved into one that is responsible to all stakeholders.

We offer a line of ESG services including: 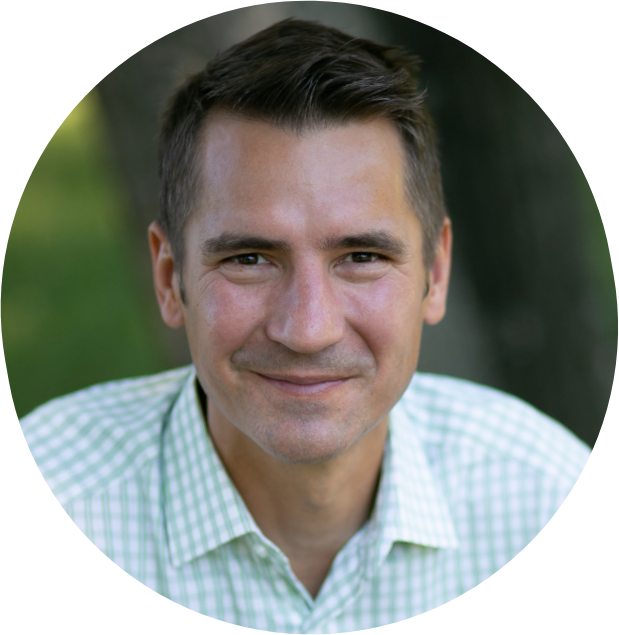 Jeremy is a global capital markets communication executive and former candidate for US Congress in Michigan’s 10th District. He has over two decades of global capital markets and communications experience and has advised senior corporate executives from some of the world’s largest tech companies on how to achieve and implement effective capital market communication goals. During his 14+ years living and working in China, Jeremy advised on over 20 IPOs and regularly advised dozens of US-listed, Asia-based technology companies including Weibo, VIPShop, Chunghwa Telecom, Cheetah Mobile and many others. Most recently, Jeremy was the head of ICR Asia, the largest capital markets communications firm focused on US-listed companies. He provided in-depth financial advice for his clients, having worked in business development, investment banking and venture capital roles for several leading firms. Earlier in his career, he worked with Lenovo’s corporate finance team in Beijing where he established and ran Lenovo’s global business development team. In addition, as a member of the corporate finance team he was responsible for identifying, conducting due diligence and negotiating with global targets. Prior to moving to China, Jeremy worked for the boutique investment bank, Friedman, Billings, Ramsey & Co., as a Vice President for over 6 years. Jeremy graduated from Michigan State University and holds an MBA from The George Washington University School of Business. 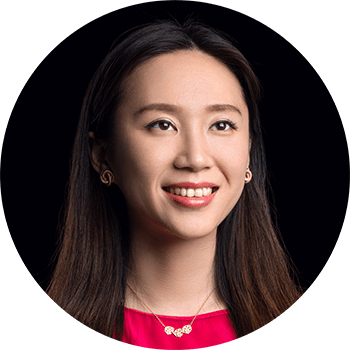 Jenna has nearly 20 years of management, finance and financial communications experience, centered on helping companies grow and scale in China’s ever-evolving Internet industry. She played instrumental roles at Qunar, an online travel company later acquired by Trip.com (NASDAQ: TCOM, formerly known as Ctrip), from the company’s early beginning as a private company, to a NASDAQ-listed company and later post-merger with Ctrip. Jenna has advised companies in corporate finance and financial communications on IPOs, investor and analyst relations, media relations, as well as crisis communication. Most recently, Jenna was a Vice President at Ctrip, leading the company’s global sales team. Before that, she was CEO of Qunar’s Travel Guides business (2015 to 2017) and Head of Investor Relations and Communications (2011 to 2015). Prior to joining Qunar, Jenna held roles at leading global communications consultancies, including Hill & Knowlton and Fleishman Hillard in New York and Beijing. Earlier in her career, Jenna worked as an investment banking analyst at JP Morgan and a management consultant for Booz Allen Hamilton in New York. Jenna holds a master’s degree in Library and Information Science from Rutgers University and a Certificate in Public Relations from New York University. Jenna is based in Beijing. 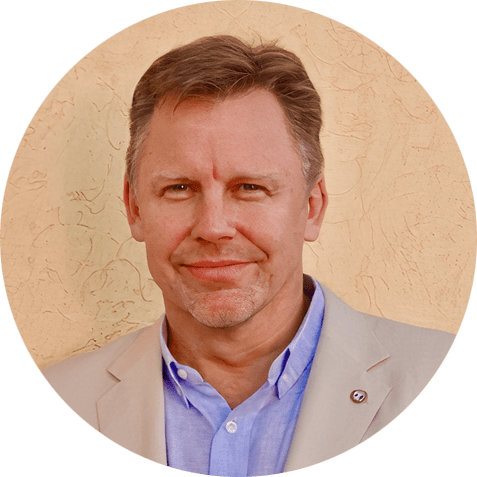 With almost 30 years of global communications experience in mobility, technology and luxury, including 15 years in Asia (11 in mainland China), Trevor is a seasoned strategic counselor for C-suite executives, with a track record of leadership, entrepreneurship, creative storytelling, public affairs and crisis management. He is founder and CEO of Fruition Global Communications. He began his career as a journalist at a small daily newspaper. In addition to leading communications for Fortune 100 companies and brands including Ford, Mercedes-Benz, Jeep, INFINITI, Chrysler and others, he served as a press chief for 1996 Centennial Olympic Games in Atlanta He helped establish Daimler/Mercedes-Benz Northeast Asia in Beijing at the beginning of China’s auto boom. He led corporate communications for Ford in Asia Pacific in Shanghai during unprecedented growth in China, India and Southeast Asia, helping open 10 new manufacturing facilities and launching dozens of new vehicles. He also helped establish Ford’s Middle East and Africa region in Dubai, spanning 63 countries across the region, considered the final frontier of global mobility growth. Trevor was the architect of Ford’s Asia expansion communication strategy, which included announcing and opening a new plant in Rayong, Thailand, expansion of a CKD plant in Vietnam, and expansion of business in Indonesia. He is well versed in ASEAN free trade agreements and has world class media and influencer relationships in ASEAN. He was a finalist for PR Week’s global in-house professional of the year in 2020 as well as the top PR executive in Asia Pacific. He is an active member of The Hong Kong Foreign Correspondents Club and The Explorers Club. 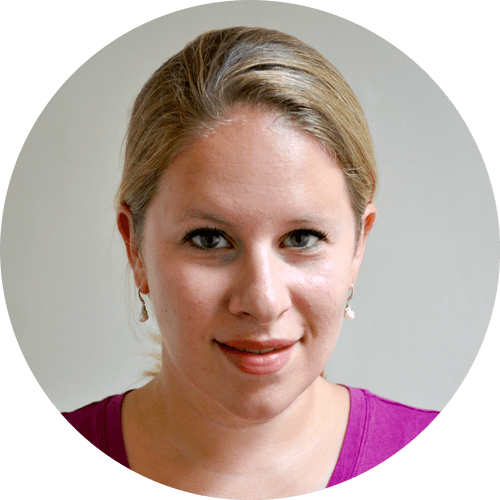 Heather has spent two decades helping individuals, organizations, and corporations to communicate more effectively. She was formerly a partner at ASG Advisors, which advises corporate foundations and executives on their philanthropic and positioning efforts, and an associate at Kekst and Company, one of the world’s leading strategic and financial public relations firms. At Kekst she advised companies such as Citigroup, Delta Airlines, Sprint, and Coca-Cola on mergers and acquisitions, restructuring, and other major announcements. Her background includes work in the White House and the U.S. House of Representatives, as well as charity sector communications in London. In addition to her strategic communications work, Heather is a member of the Board of Salem Media Group (NASDAQ: SALM), a member of the Board of Innovations for Poverty Action, Chairperson of Stewardship USA, and Treasurer of Kids Matter. She graduated cum laude with high honors in Economics from Harvard University. She and her husband, Ben, have four children and live in Manhattan. 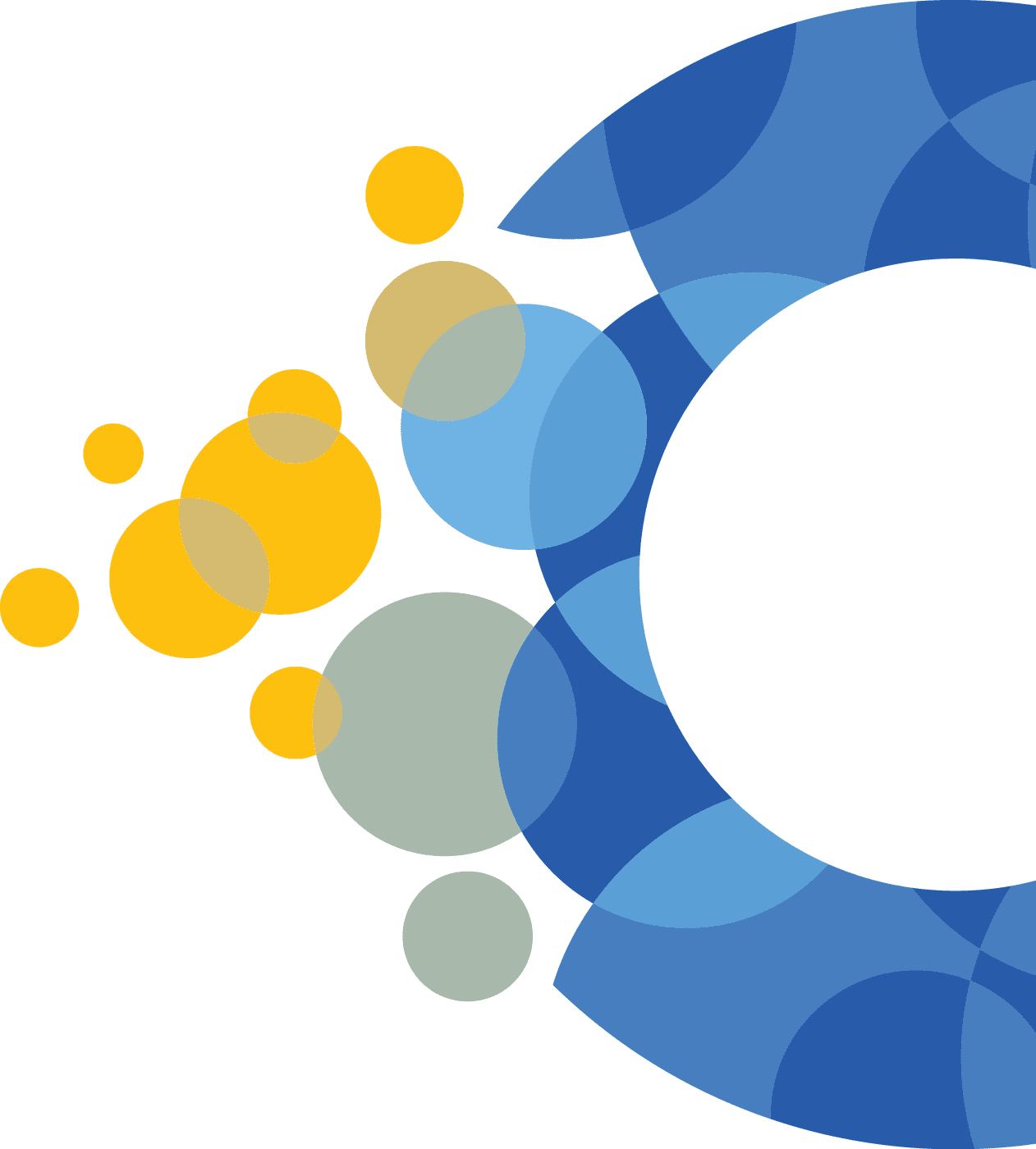